Getting Over Bad Projects and Moving On Like Managers Do!

“Fail Fast” is a proverb that has helped quite a lot of managers and general people in succeeding at work. I have been doing a lot of parallel projects and even after working for months on some of the projects, I have closed them and some of them have become a symbol of success. Failing fast and moving on to the next big project is like a process to success for a lot of leading personalities irrespective of their work nature. 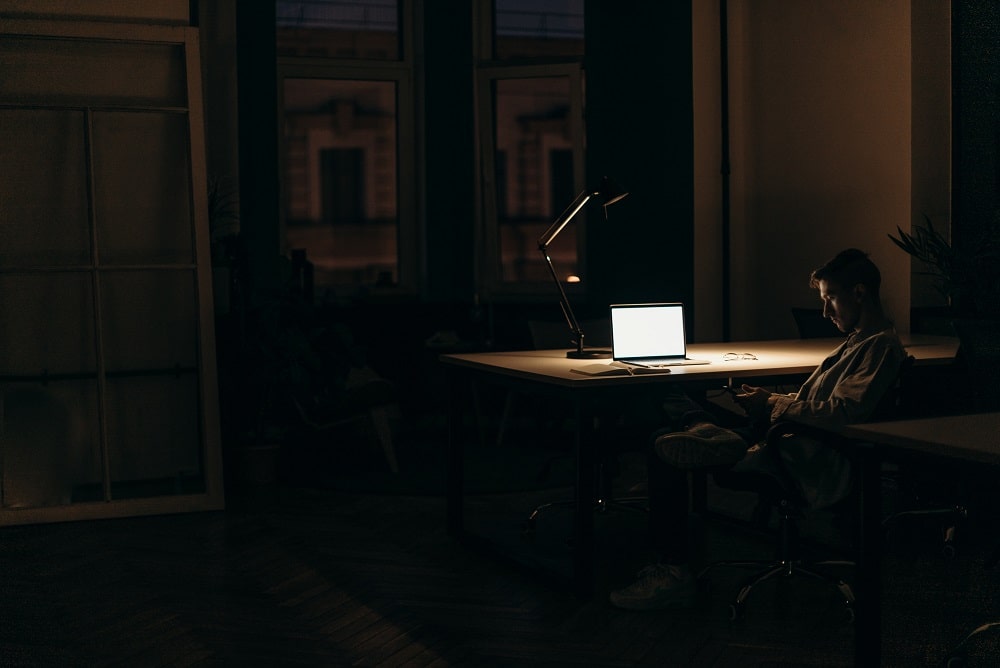 Getting Over Bad Projects and Moving On, Like Managers Do! (Picture By: Cottonbro at Pexels.com)

Not everything is going to work not every project is going to be successful for anyone, this is why I have mentioned “Fail Fast” and move onto your next big project that you can also call the next opportunity. Well, we are talking about how to get over bad projects just the way managers do. So, importantly, you must be knowing that some of your initiatives will succeed and many won’t. Successful people keep working on multiple projects at the same time so that they can separate failing projects from the ones that are winning. This helps in eliminating the failing project and always having something more important and fruitful to work on.

One possible way of sorting what you are going to work on and what you are going to eliminate is by creating a stage process. Through this stage process, managers analyze their progress and what gain they have dug out so far. By doing an analysis of project progress and comparing the results to the expectations, one can easily decide whether to give up on the project or to continue working on it. Based on the conclusion you get after comparing progress and expectations, you can decide to invest more in that project or move to other projects that are matching expectations well. Let’s take an example for understanding stage process or stage-gate analysis, a project will have to pass through stages to keep you investing in it, if it is not matching expectations by a significant gap, then it is better to close it and move on to another project. 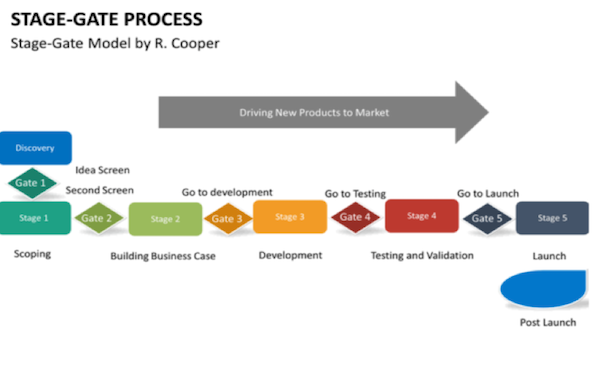 Even after using stage-gate process, not everyone will be able to eliminate the bad project. Its not just you or me, even the biggest venture capitalists lose on some projects and struggles to end many bad projects that surely results in loss of money and efforts. So, in any case you are assuming that you’ll be able to take exit at the right time, you are definitely wrong here. You might exit the project early or late, that’s not a big problem when you have multiple things to work on.

Research of Harvard Business Review shows that conventional use of the stage-gate process can be a part of the problem for businesses where decisions of discontinuation or continuation are being taken in a counter-intuitive way. HBR undertook a decade-long review of former Sony Ericsson. Throughout the company life, they pursued about 200 handset projects. Historical analysis of Sony Ericsson’s innovation portfolio revealed the opportunity cost of not failing fast. Only one-sixth of the projects were discontinued before launch out of which they succeeded well in some of the handsets but others brought a big setback for them. Sony Ericsson didn’t respond innovatively to the smartphone trend which brought the end of the company (In an article, Ericsson has talked about the problematic mobile phone sector).

Sony Ericsson misestimated €182m revenue on average from its projects. It gets problematic when these misestimations lead to a flawed rank of project candidates vying for development wherein the case of Ericsson, they were running 20 projects at a time. So, projects who looked promising later failed in market and less promising projects miss out on funding received higher market success. In this case, the stage-gate process can help in noticing and acting to the changes to project expectation.

Over a year of product development, Sony Ericsson gained new information that helped to reduce misestimations to €66m on average. Despite the new information and correction in estimations, Sony Ericsson struggled to correct their rank-order of projects when making stage-gate decisions and the company continued funding the projects who no longer looked great just based on initial thoughts. This prevented investment in those projects which might have performed better in the market.

Doing without the Proof of Failure

If you are experimenting with a new product or a new market segment, there is no reliable proof that can say the product is going to fail. Even the stage-gate process won’t be able to help you in that. In this case, you can continue making decisions based on qualitative assessments of changes in comparison to your main assumption with the product which led you to invest in the project.

Don’t Stress on Shutting Down a Project 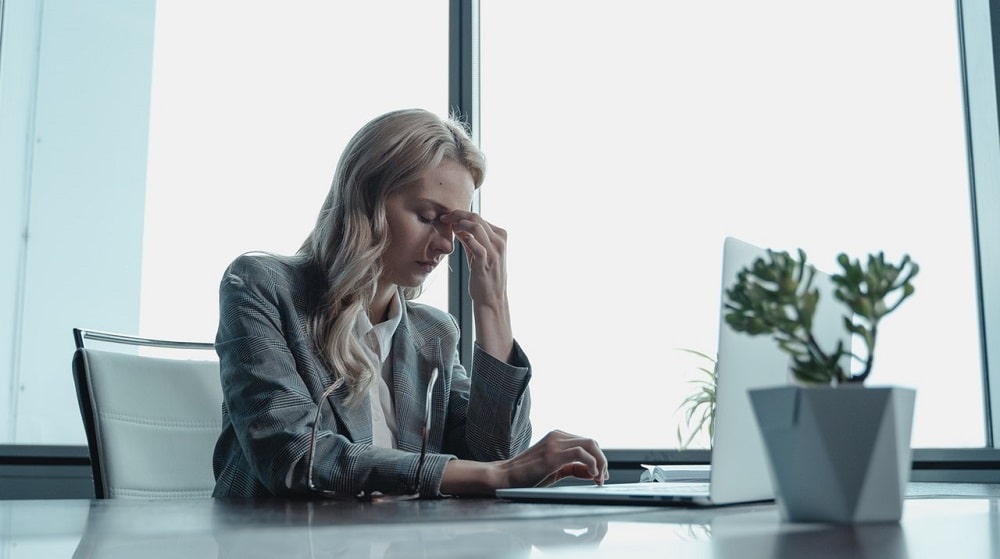 The focus of the stage-gate process is quite concentrated on finding out which project to close and which one to continue at the right stage. But, this sometimes can put people in a state of decision paralysis. Sony Ericsson spent an unreasonable amount of time discussing the progressively worsening situation of the project. They often postponed making decisions about projects showing signs of negative performance and continued them just because of the base estimations and ideas with the project. Instead of shutting down the project, they downgraded their sales expectations and continues working on the project. The effort being made on a bad project would have yielded better returns if invested in alternative and better-promising projects.

Setting up clear discontinuation criteria is extremely important if you are deciding to follow the stage-gate process. Clear discontinuation criteria will save your time which you might spend thinking about the project as Sony Ericsson did. Not only saving your time, but it’ll keep you focused on the right project, and save your emotional energy for working on healthier products and keep your mind free from stress.

No strategy works perfectly so is the stage-gate process. It has been criticized for having biases towards more daring innovations. You can create a stage process for yourself or use the ones that people gave shared on the internet. if you find a process that seems biased, then you should better avoid that and move ahead to other one or create by yourself. Just make sure that you create a stage process that reduces uncertainties relating to the project success at each stage.

Don’t let decision paralysis take over, if you succeed at conquering it 2-3 times, you won’t be struggling much in the future. Remember that you have to make choices and decisions at stages of the stage-gate process, so try reducing emotional stress relating to the decision and focus more on the alternative opportunities and projects that are performing better or hold better potential. Selective project progression will prove to be a factor of success and new learnings for you.

All stories by:Shashank Kulshrestha
Recent Posts
Recent Comments
Login to GetFreeForum
Reset Password
Enter the username or e-mail you used in your profile. A password reset link will be sent to you by email.

When you visit our website, it may store information through your browser from specific services, usually in the form of cookies. Here you can change your Privacy preferences. It is worth noting that blocking some types of cookies may impact your experience on our website and the services we are able to offer.